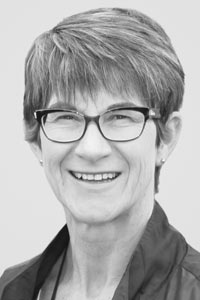 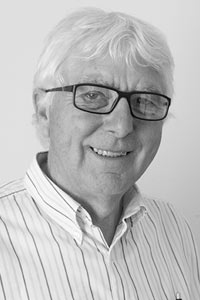 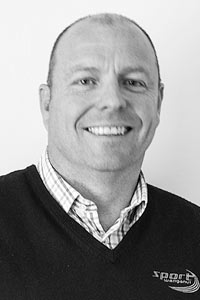 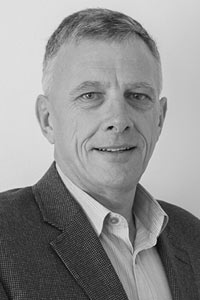 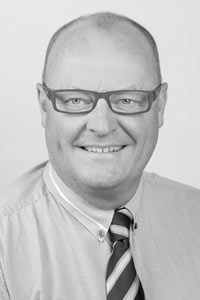 Philippa is a former triple world champion, double Olympic finalist and Halberg winner and 2012 Inductee into the New Zealand Hall of fame, who made Wanganui her home over twenty years ago, and is married to Shaun, with two school aged children.Philippa is a former radiographer but is a current Wanganui District Councillor, Whanganui District Health Board Member, Chair of the Whanganui Community Foundation and Chair New Zealand Masters Games Company. In her spare time she manages her husband’s Osteopathic Business!

Philippa had a vision for supporting our future champions, with an initial fundraiser at the Aon Billy Webb Rowing Challenge in 2012. She is excited and very grateful to the support of her fellow trustees for their passion and commitment to realising the dream of the “Future Champions Trust”.

A company managing director, Ron is well known for his many years' experience in sports administration and particularly for his involvement with cycling as a competitor, coach and administrator.

He has been cycling coach for four Olympic Games, four Commonwealth Games, seven World Championships and five Oceania Championships and his cyclists have won a total of 48 international medals for New Zealand.

His achievements have been recognised with the Halberg Awards "Sportsman of the Year" Coach Award in 1989/1990 and 1998, and his naming as a Life Member of Cycling New Zealand.

Ron was also an inaugural inductee into the Wanganui Sports Hall of Fame.

He has a ministerial appointment on the Sport Tribunal of New Zealand.

Ron is married to Dorothy with 4 adult children.

Danny is the Chief Executive Officer for Sport Wanganui, one of 17 Regional Sports Trusts in New Zealand with Sport New Zealand being one of the key partners. As CEO, Danny also oversees the management of two Wanganui recreational facilities.

Danny is currently the Chairman of the Life Education Trust – Wanganui, is a board member of Cricket Wanganui, a life member of Marist Football Club and Manager for the Wanganui Collegiate 1st Eleven Football Team. He co-hosts a weekly Sports Roundup on local radio station, More FM.

Married to Jo who is a Business Support Manager at Q- West Boat Builders, they have two teenage sons, Josh and Jack. His interests include cycling, soccer and an all round interest in sports. Leisure time is spent supporting his family with their sporting activities.

Stuart has been involved with rowing administration locally and at regional performance level. He is a current member of Wanganui Lions.

Stuart has 3 adult children and his interests include travel, wine and tramping.

Richard is a director in Richard Millward & Associates Ltd a chartered accountancy firm which has clients throughout New Zealand.

He has had two ministerial appointments to boards and is a trustee, director and/or secretary for a number of organisations throughout New Zealand.

Richard has had a number of interesting assignments over the years including:

In 1994 undertook a service delivery review in the aviation sector on behalf of local government.

He is married to Viv, a self-employed Occupational Therapist, and they have three children. His interests include golf and boating.