However, in recent times with the centralisation of national sports academies away from the provinces and the global recession, the costs and opportunities for our own gifted young sportspeople is challenging.

The Future Champions Trust is aimed to give local Wanganui people and business an opportunity to support our talented sporting youth with a “hand up” to reach their full potential at an international level in their chosen sport.

These young people are some of our best role models and their success is our success – help us produce another world ranked downhill mountain biker, Sam Blenkinsop or Rebecca Scown, local kids, who have achieved at the highest level. 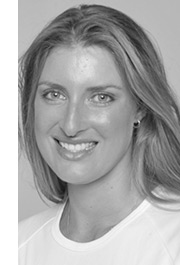 Rebecca started rowing as a senior at Wanganui Collegiate School and still rows for Union Boat Club, Wanganui. She made her international debut in 2006 in a Women’s Eight, and moved into the pair with Juliet Drysdale (nee Haigh) in 2010, winning both the 2010 and 2011 World Championship Gold medal, before racing a sublime and gutsy Olympic final, to win the bronze medal behind GB and Australia, but holding out the fast finishing USA crew.

After a short break, Rebecca has formed a formidable Coxless Pair partnership with young Kayla Pratt, finishing with a commendable Bronze medal in the 2012 World Rowing Championships. Rebecca was recently named in the Top 10 female rowers in the world.

Rebecca says, "I’m really happy to be an Ambassador for the FCT, which I can see is a great initiative to help talented Wanganui athletes bridge that difficult gap to an international sporting career. I know I would have benefited from this in my earlier days as I started out rowing."

All of Wanganui feels proud when Rebecca, Sam Blenkinsop and others punch above their weight on the international sporting scene – this is a legacy we need to support and promote. 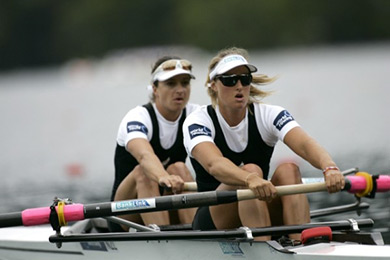